What is The Great Migration in Africa and where to see it?

The Great Migration in Africa is an annual event that sees millions of wildebeest, zebra, and other ungulates migrate across the Serengeti-Mara ecosystem in East Africa. This migration involves the movement of large herds of animals from the Serengeti National Park in Tanzania to the Maasai Mara National Reserve in Kenya and back again, as they search for food and water while facing predators like crocodiles, lions, and leopards. Along the way, the migrating animals give birth to future generations and that is why it's an ongoing loop that keeps this 'circle of life' alive.

What is the best time to see the Great Migration?

The Great Wildebeest Migration is a year-round eternal loop where millions of animals travel long distances across the savannah, so you can basically witness the great migration any time of the year. It's an amazing sight and one of the most well-known natural events in Africa.

If you want to see a specific part of the migration, for example the spectacular Mara River crossing, then it's best to look for a great migration safari from July until October. The best time to see new borns (known as the calving season) is around the months of December until March. 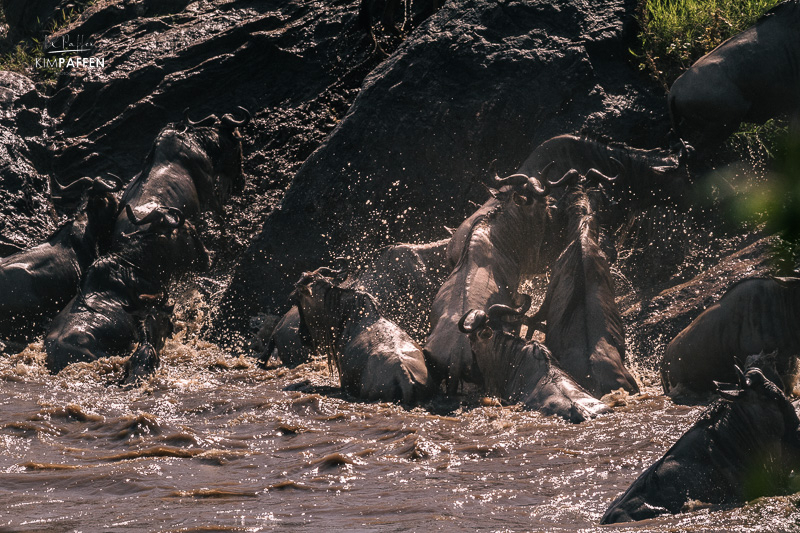 Where to see the Great Migration in East Africa?

You can witness the migration of wildebeest and zebras in the Mara-Serengeti ecosystem. Exact locations are hard to predict as their journey depends on weather conditions, like rainfall and the lack of rain. The wildebeest basically follow the rains and the growth of new grass. Some of the best places that offer a chance to see East Africa's Great Migration are: 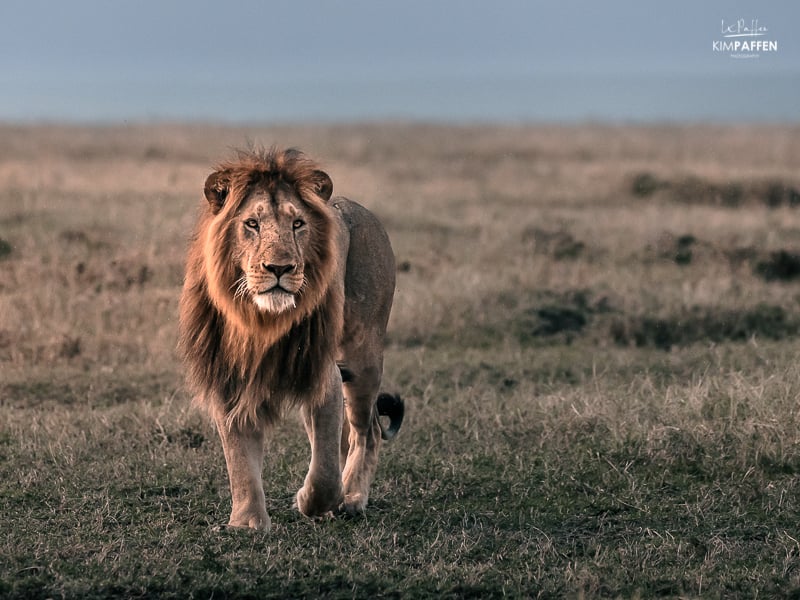 What animals are part of The Great Migration?

In addition to wildebeest and zebra, the migration also includes other species such as gazelles, and antelopes. In each place, they mix with for example Grant's gazelle, Thomson's gazelle, eland, topi and impala. The sight of these massive herds moving together is truly breathtaking.

Why is The Great Migration special?

East Africa's Great Migration is the world's largest terrestrial mammal migration. It's a vital part of the Serengeti-Mara ecosystem and plays a crucial role in the survival and well-being of the participating animals. It is also a major attraction for tourists and safari-goers and is one of the most popular destinations to visit in the region. The most spectacular sight is seeing large herds of wildebeest (also known as gnu) and zebra crossing the Mara River, while crocodiles are waiting to catch a prey. 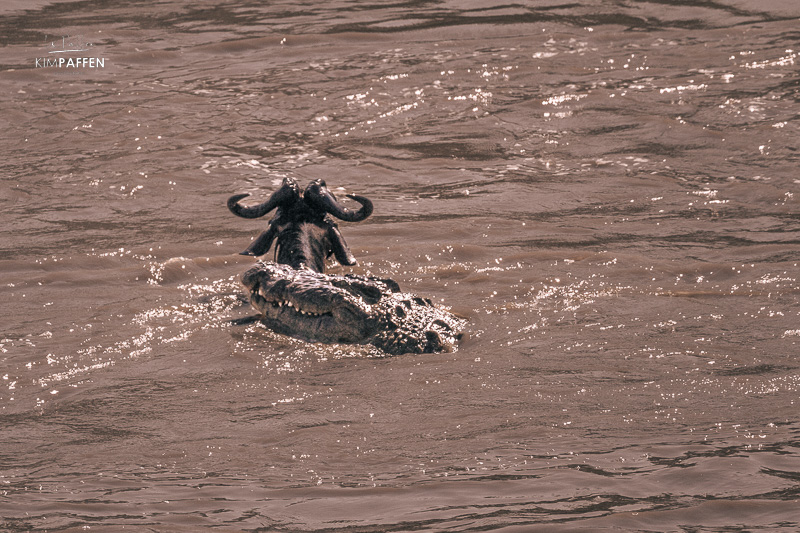 The Great Migration is an incredible natural phenomenon that should be on the travel bucket list for anyone interested in wildlife, safari, and nature. Apart from viewing the Wildebeest Migration from your 4x4 safari vehicle on a game drive through Serengeti National Park or the Maasai Mara National Reserve, you can also opt for a balloon safari to view the great migration from a bird's eye perspective. 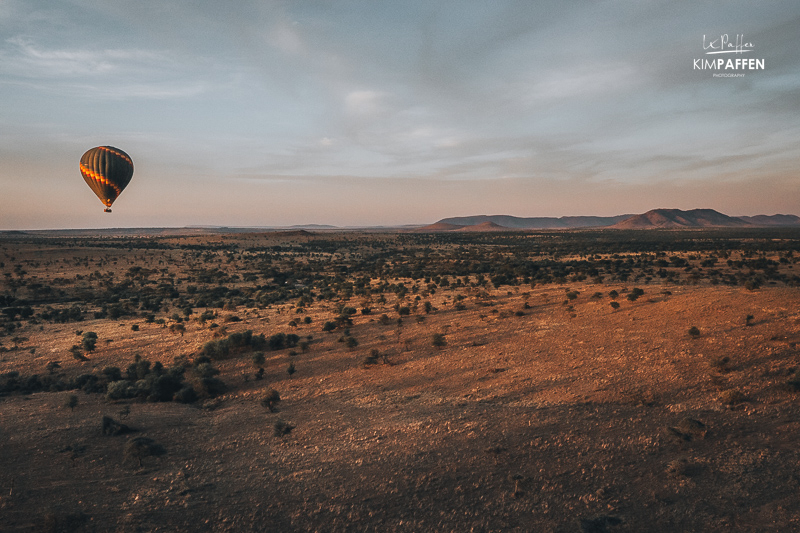